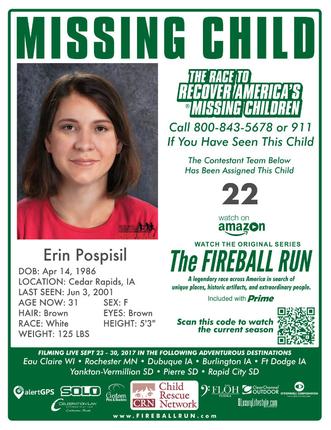 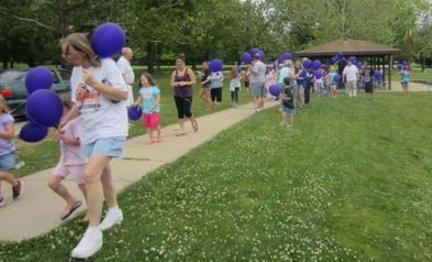 August 17-18, 2013 - Des Moines Register article on MISSING
Feature article on the MISSING tells Erin's story and the struggle to get police aid in the early days of her disappearance.
Open PDF: Parents describe struggle for police aid after daughter disappears in 2001.
Open PDF: Register Investigation: Shortcomings seen in response to missing Iowans. 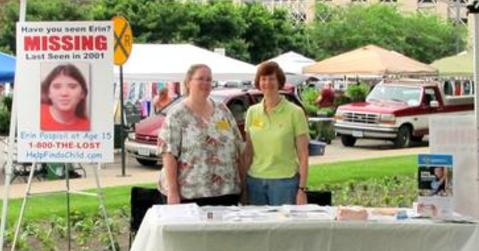 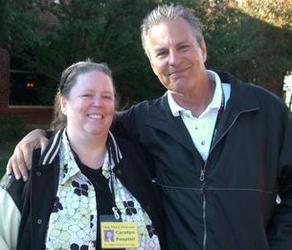 May 25, 2013 - Family still hoping to find their daughter who's been missing more than a decade
Rain and cold weather didn't stop Erin Pospisil's family and friends from coming together in Cedar Rapids Saturday. "We also do it so that people can remember and also gives us all a chance to come together at the same time and honor her," said Carolyn Pospisil, Erin's Mother.  See copy of online story 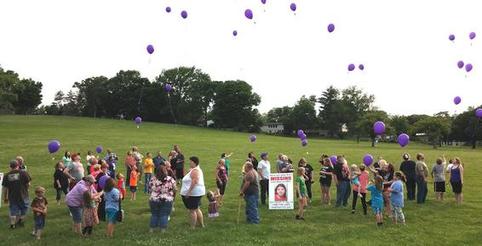 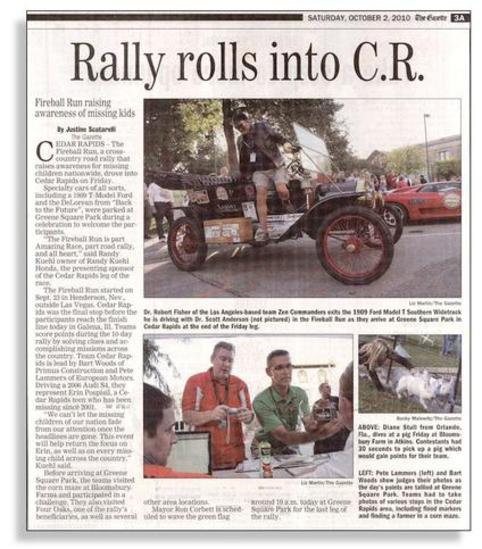 June 4, 2011 - Children's ID Event - Saturday Morning
To mark the 10th anniversary of Erin's disappearance Help Find a Child was at the Farmer's Market, Green Square in downtown Cedar Rapids. We provided information to parents on how to better protect their children.  Over 400 DNA - Child Identification Kits were distributed.

Saturday, June 6, 2015 - Balloon Release brings Friends and Family together.
June 3, 2015 marks fourteen years since then 15 year old, Erin Pospisil was last seen in front of the home of a friend in the 1500 block of Second Avenue SE. Family and friends marked the anniversary with a balloon release Saturday, June 6 at 7:00 PM at Jones Park Lagoon Pavilion Cedar Rapids, IA

August 23, 2016 - The new movie Kidnap features a MISSING poster of Erin at 1:24 into the trailer.
​View Trailer on YouTube

April 14, 2016 - Erin's 30th birthday.
In lieu of the Birthday presents friends of Erin donated to a fundraiser for Metro High School, where Erin attended.

May 31, 2014 - Balloon Release to remember Erin.
Family and friends will mark the anniversary with a balloon release at Jones Park Lagoon Pavilion Cedar Rapids, IA. 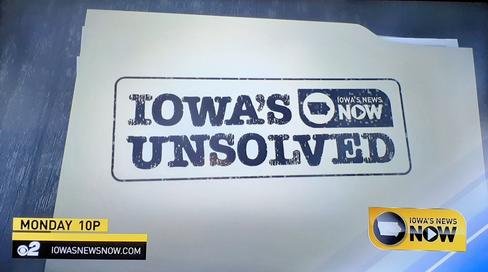 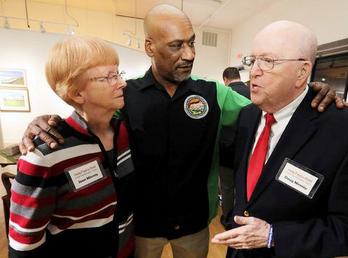 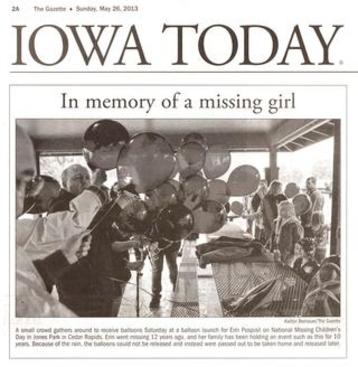 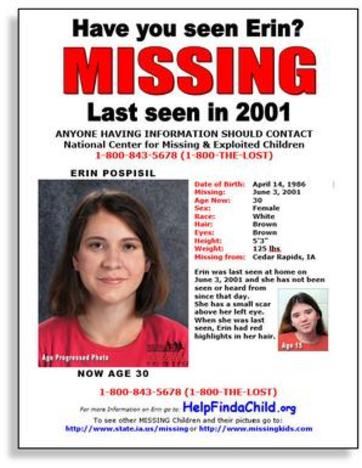 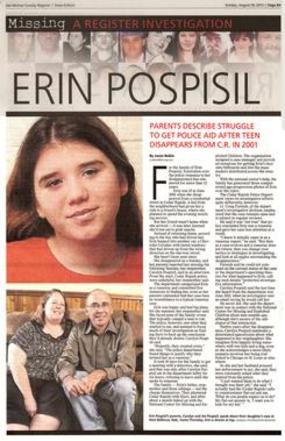 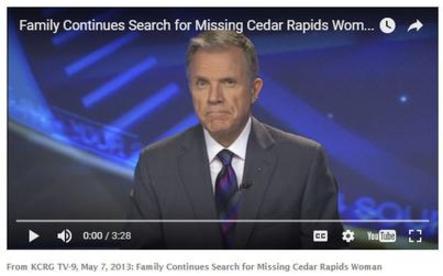 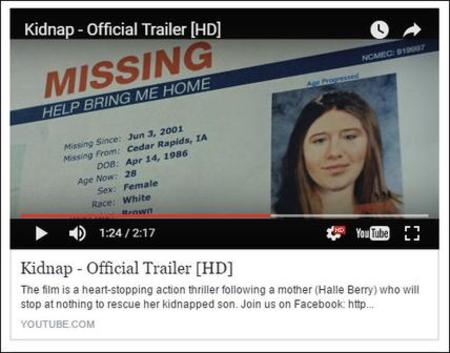 June 4, 2011 - Sky Lantern Liftoff to Remember Erin.
The family and friends of Erin joined in an event bring attention to Erin and other MISSING children in Iowa. In the Disney movie Tangled, the parents released sky lanterns every year in hopes of the return of their daughter. This year Erin’s family decided to do the same. At dusk, participants released sky lanterns to symbolize all the hopes and prayers which have been lifted up for Erin and the other missing children. It was a very heartwarming experience for everyone involved. 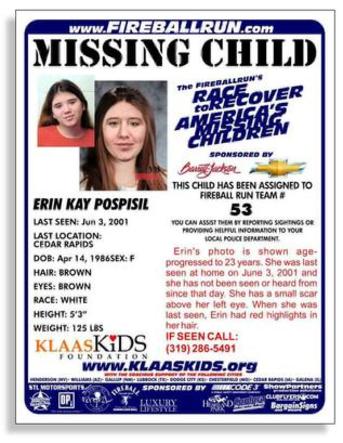 May 30, 2010 - Balloon Release to Remember Still Missing Erin.
Family and friends of Erin came together to mark the 9th anniversary of her disappearance with a balloon release. The event was held at the First Church of the Open Bible in Cedar Rapids.

May 2018 - National Center selects Erin as their website header.​ 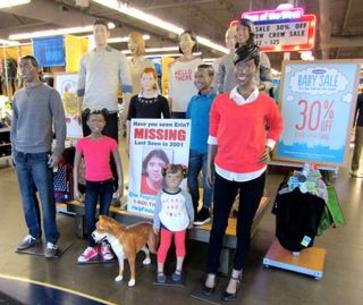 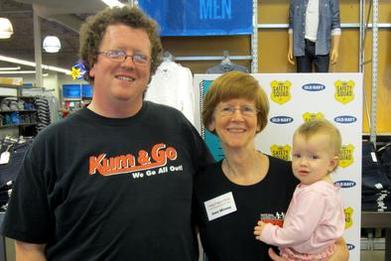 May 26, 2013 - Gazette story "In memory of missing girl"
Friends and family are invited to attend the event at the Jones Park's Lagoon Pavilion in Cedar Rapids.
​See full size photo/article 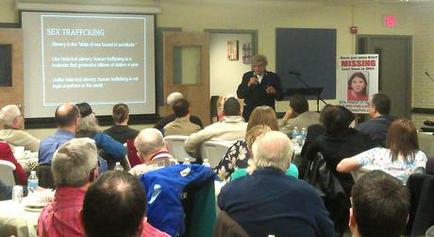 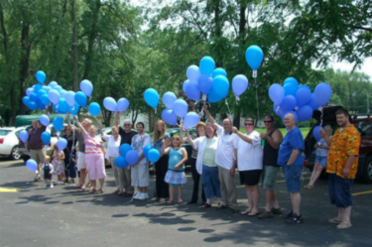 Saturday, August 22, 2014 – Human Trafficking Conference hears Erin's Story
Erin's grandfather, Douglas Minney shared her story with participants of the national conference held in Cedar Rapids..
​Download the handout given to all who attended. 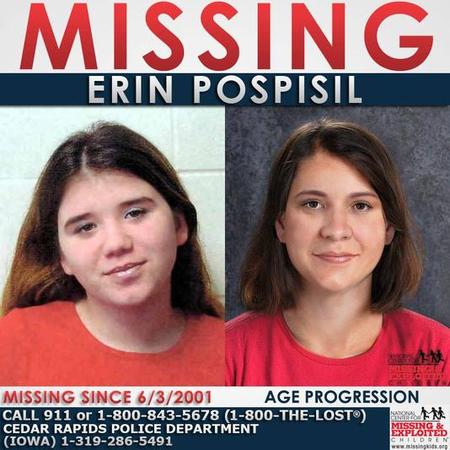 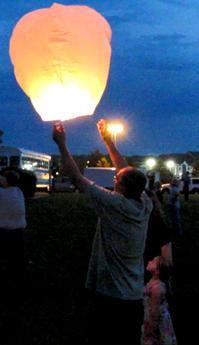 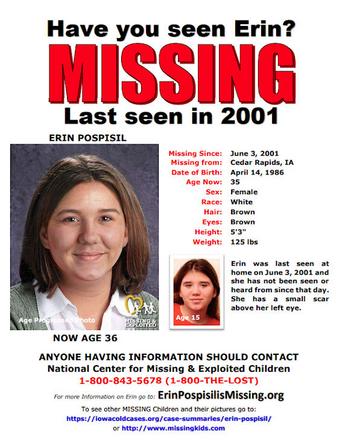 June 4, 2017 - Family and Friends gather to remember Erin.
Family and friends came together to mark the anniversary of Erin's disappearance with a balloon release at Jones Park. The event was designed to bring attention to Erin and the hundreds of other children missing in Iowa.

Every season of Fireball Run Adventurally (an Amazon streaming series) the teams are assigned a missing child from their home region by the Missing Children's Network. Team Burlington has been assigned Erin's case. The team members will actively be sharing Erin's story during their 2,000 mile (Eau Claire, WI to Rapid City, SD) journey in September.

April 14, 2011 - KWWL.com story "Girl missing from Cedar Rapids turns 25"
​CEDAR RAPIDS (KWWL) - A family, formerly from Cedar Rapids, is celebrating their daughter's 25th birthday this week, even though they haven't seen her in ten years. 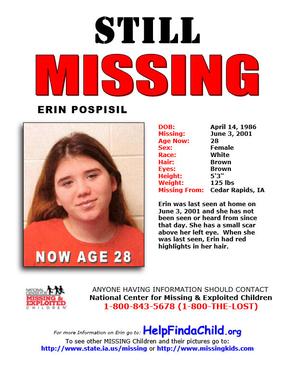 June 3, 2012 - Balloon Release to Remember Erin.
June 3rd will mark 11 years since Erin vanished. We will mark the anniversary with a balloon release. Friends and family are invited to attend the event at the Jones Park's Lagoon Pavilion in Cedar Rapids.

May 25, 2013 - MISSING GIRL: Parents’ Hope 12 Years On
​Erin Pospisil was also 15-years old when she disappeared in 2001 in Cedar Rapids. She went to a friend’s house to watch movies, but the friend wasn’t home.  WHOtv.com publishes an article on Erin.   See copy of online​ story

​For more information go to LINKS